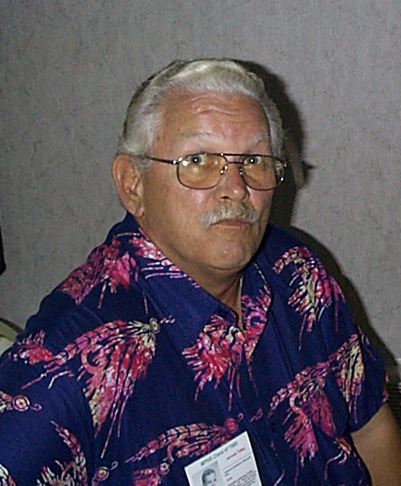 Corky served his country as a sergeant in the US Army and devoted his life to children and community. He was a teacher and principal in Spotsylvania County, VA from 1972-1999, and continued his work in education at the College of the Albemarle, in Dare County, and at Elizabeth City State University. He worked with the Boy Scouts for 10 years. He was an avid fisherman and woodworker, and "never met a stranger".

Corky was the best friend for 37 years to his wife, Kathy; and a loving father to his son, Josh; and daughter, Amy. He is also survived by his dad, John Strusowski; brother, Randy Strusowski; sister, Lisa Klosiewicz; and many cousins, nieces and nephews. His mother was the late Helena Linus Strusowski, of Wilmington, DE.

Friends are invited to join the family at a party in celebration of Corky's life from 4:30-7:30 pm on Saturday, June 17. Beach casual attire, please.

Expressions of sympathy may be made to the Corky Talley Fund, c/o Mike Cotter or Teri Hanson, Spotsylvania County Schools, 8020 Riverstone Dr., Fredericksburg, VA 22407, for helping needy students. Trees or shrubbery planted in Corky's memory would also be a fitting memorial.